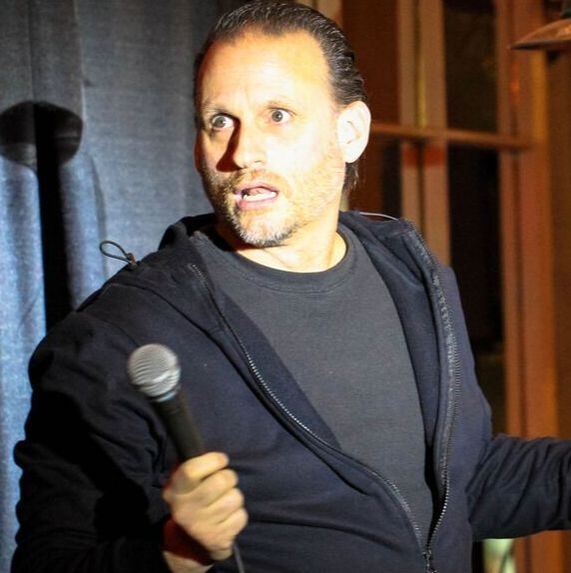 Performing on his own Displaced Aggression Comedy Tour, plus The North Country Comedy Tour, The Italian Comedy Festa Tour and The MVP All Star Comedy Tour in one night venues throughout the northeast and in comedy clubs like Dangerfields Comedy Club, Governor's Comedy Club, Wisecrackers, Banana's, Carmine's Comedy Club, The Comedy Cabana, The Comedy Works, The Funny Bone Comedy Clubs, Bonkerz and The Saratoga Comedy Club and in theater venues like The Round Lake Theater, The Clayton Opera House, and The Proctor's Theater.
​
Pat’s first comedy credits go back to his days in grade school when at holiday school parties he would ask if he could “Do some stand-up comedy for everybody”. He would take to the back of the classroom and all his fellow students and teachers would watch and laugh as he would perform Bill Cosby bits word for word. He would also include age appropriate “party jokes” that he had memorized from joke books his grandfather had. That wasn’t enough performing for him, during lunch or in class he was quick with a joke, observation or smart ass remark, which sometimes landed him in trouble. Hence the final credit listed below is…..well, scroll down and see for yourself.